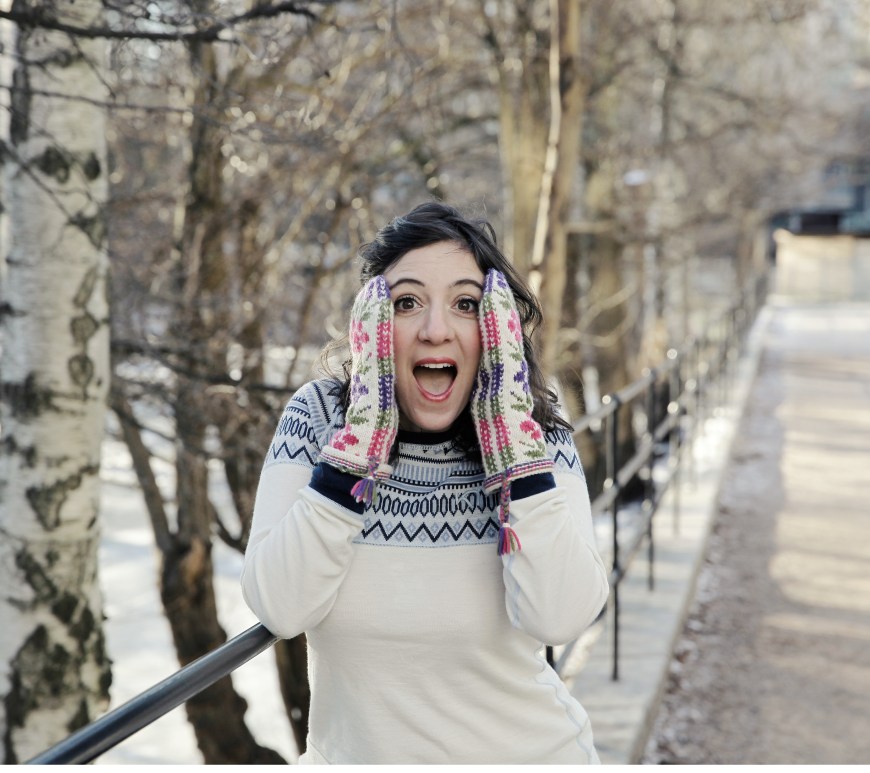 Dear readers, It has now been almost 12 years since I moved to Norway, and 4 years since I published my first book “En frosk i fjorden-Kunsten å bli norsk”. My life has changed tremendously in these past years, going from being friendless, single, and clueless about Norwegian life, language, culture and more, to being established in the country with a family. I started this … END_OF_DOCUMENT_TOKEN_TO_BE_REPLACED 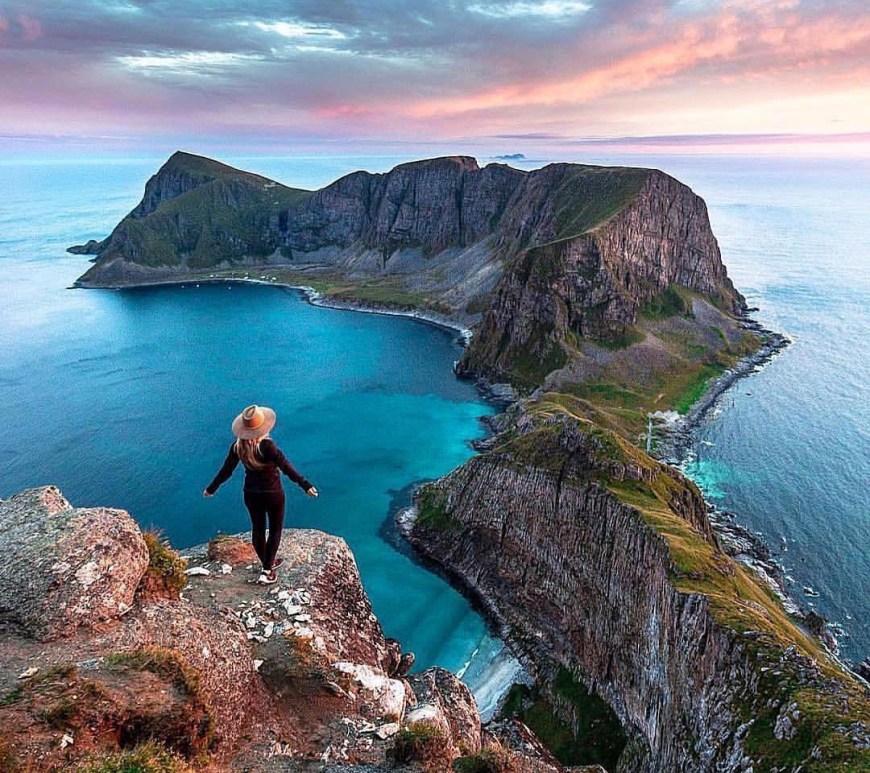 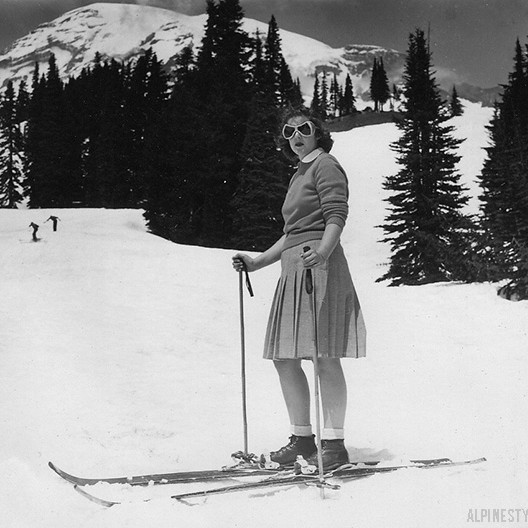 There are many myths about Norwegian culture, society and country, and many of them are constructed, rumours or even plainly wrong. I am starting a series on breaking Norwegian myths. The first up is a classic: I haven’t made any Norwegian friends because NORWEGIAN PEOPLE ARE COLD. Are they, though? Sure, compared to your village in Brasil where everyone kisses you on both cheeks when … END_OF_DOCUMENT_TOKEN_TO_BE_REPLACED 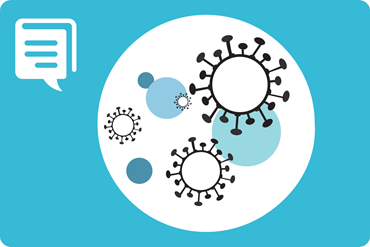 There are around 800,000 foreigners living in Norway, according to the Norwegian Statistics Bureau (2020 numbers). That makes up to almost 15% of Norway’s population. There are wonderful perks at living in Norway for a foreigner, from universal healthcare to great parental benefits, not to mention higher salaries than in many other countries. However when the corona crisis hit many of us realised one thing: … END_OF_DOCUMENT_TOKEN_TO_BE_REPLACED 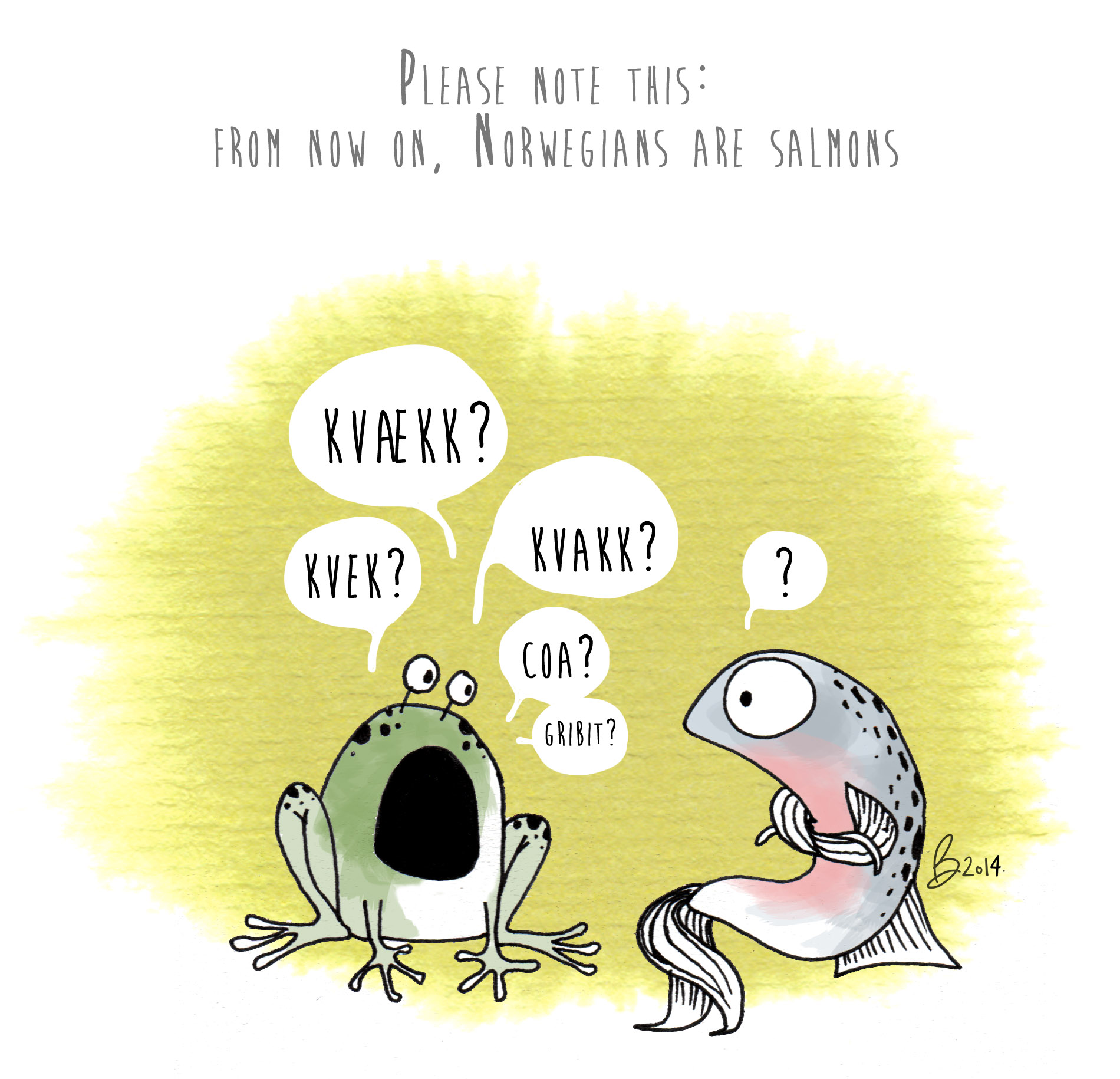 Despite what the internet tells you, no language can be learned in 3 days. Norwegian is no exception. 1-Learning Norwegian is easier depending on which other languages you speak fluently. If you speak English it will be a bit hard, but not too hard. I am a native French speaker and speak English as my second language. At the beginning I felt like English and … END_OF_DOCUMENT_TOKEN_TO_BE_REPLACED 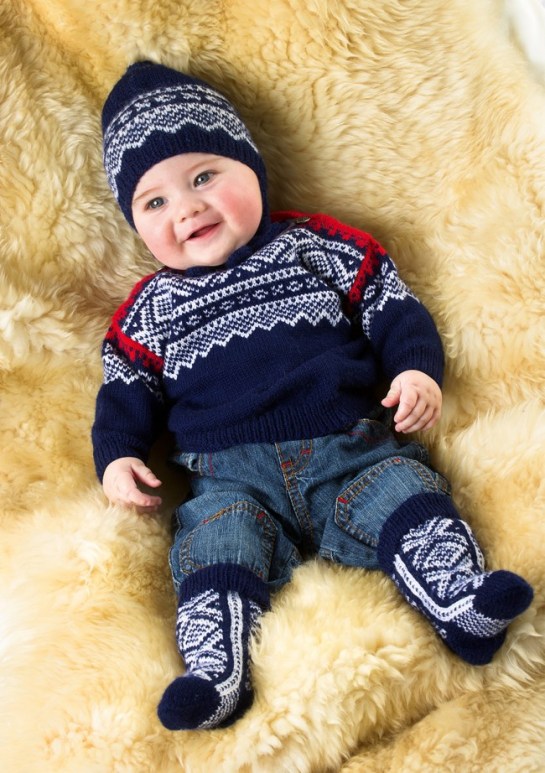 I will not explain here the technicalities of making babies in Norway. That stuff happens here just like everywhere else in the world. However, some other elements are taken into consideration when having babies in this country. 1- Barnehage (Kindergarten) Chinese people all try to have babies during a certain year (of the pig, of the snake or whatever will make the baby rich and … END_OF_DOCUMENT_TOKEN_TO_BE_REPLACED 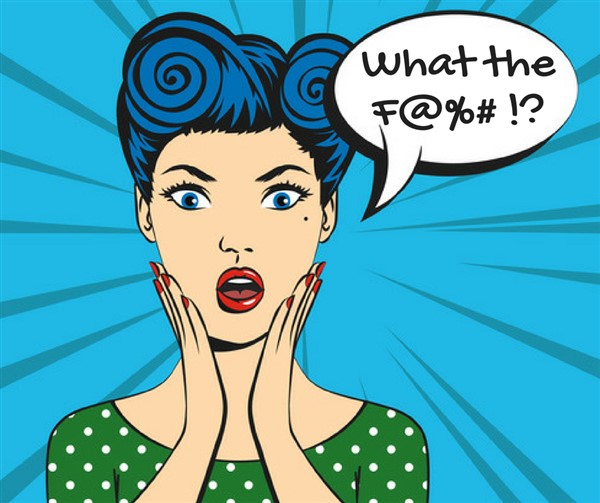 Swearing in Norwegian is something one should do very carefully, probably like in any other language. The reason is that some swear words may not have a direct translation in your language, so you might not grasp the strength of the swear words. Or it has one but which should not be used in the same context. One example: I believed for many years that … END_OF_DOCUMENT_TOKEN_TO_BE_REPLACED 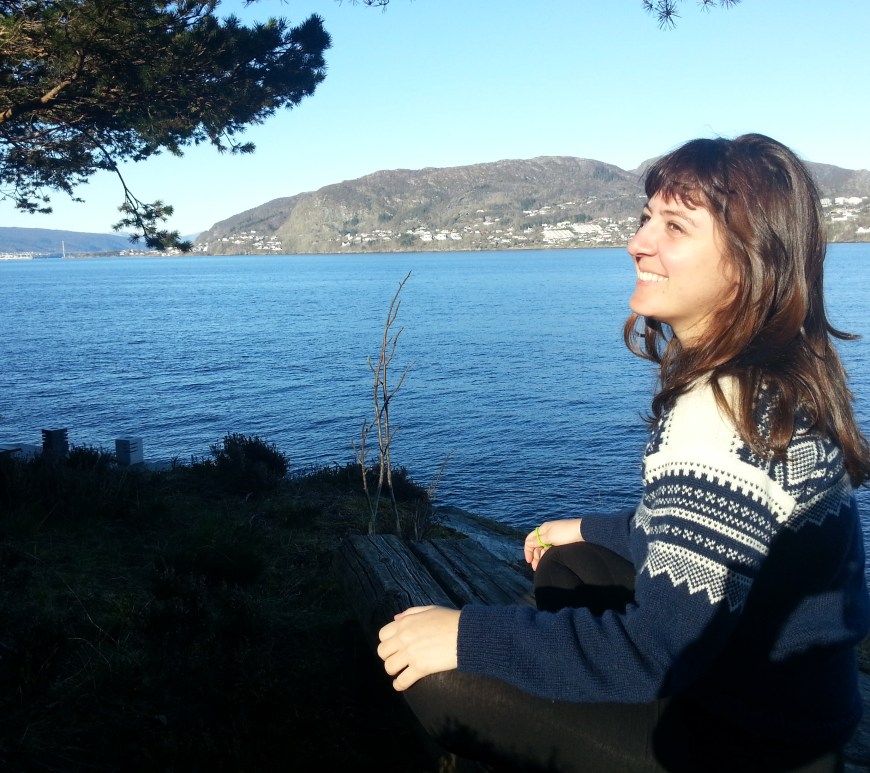 The Norwegian concept of Friluftsliv is the new Scandinavian concept that reached international news, after Danish hygge and Swedish lagom. In 2018 I held a TEDx Talk explaining what it is and why you need it in your life. Two years later, we are in the middle of the Corona crisis and friluftsliv is even more needed for people all around the world and especially Europe … END_OF_DOCUMENT_TOKEN_TO_BE_REPLACED 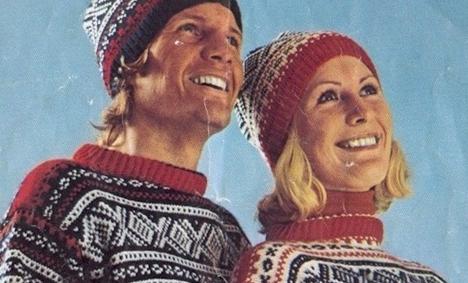 Many many years ago (in 2013) I wrote a blogpost called How to make Norwegian Friends. Although there were lots of great tips there, such as joining activity groups and mingling in parties, this pandemic changed a few things. If you are feeling lonely in Norway as a foreigner, or are just willing to make local friends, but you are wondering how, I will try … END_OF_DOCUMENT_TOKEN_TO_BE_REPLACED 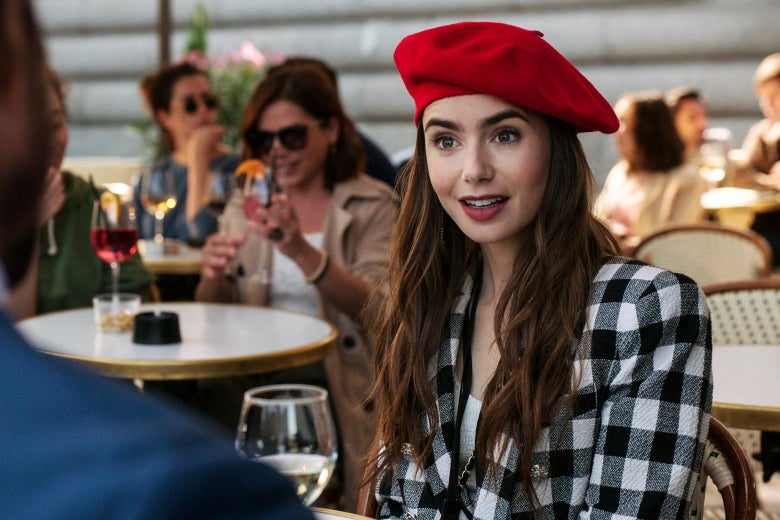 “Emily in Paris” is this Netflix show making the top 3 of most seen series in many countries, including Norway and … France! I saw the title many times and felt bored before I even clicked on play. What is the point, I thought, for a French like me to watch the fabulous life of an all-too-skinny American who wears bérets and learns to say … END_OF_DOCUMENT_TOKEN_TO_BE_REPLACED