As a disclaimer I must say not all of these are typical Norwegian. Liquorice is for example eaten in many other Nordic countries. That being said, there are very strange things Norwegians come up with in terms of food culture, either by taste or because of the access of certain produce (ex. skrei/cod as on the picture above).

Cod tongue is a delicacy in Norway which is available (fresh) only at the right season (January-March). Surprisingly enough cutting the tongues out of the cods is a job traditionally given to children in Northern Norway. There are debates every year when the season comes, as to whether this is child labour, but the authorities have answered that it isn’t since they are paid 1200 NOK per hour (120 EUR), keep the money, and that it is “light work”.

It is in any case good business for kids wanting to earn pocket money working a short period of time. The cod tongues are usually battered in flour and deep fried. They are extremely tender and quite tasty.

I ate this at a Sami and indigenous music festival called Riddu Riđđu, located between Tromsø and Alta in the North of Norway. They had used incredibly tender pieces of reindeer and mixed it with a homemade sauce. 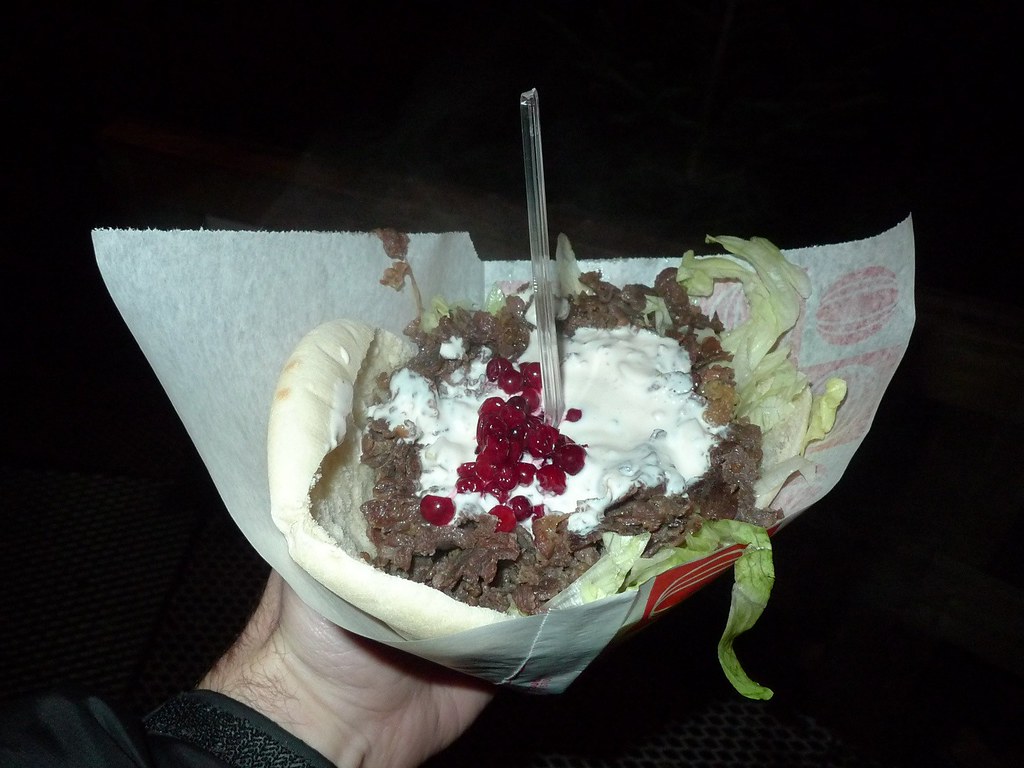 Much less traditional for Norwegians, as this product literally just came out. I just could not believe it, how could anyone have the idea of making a chocolate with actual pieces of potato chips inside?

I am sure it exists elsewhere, and I have tasted it. It is not extraordinary, but not gross either.

4. Lutefisk with bacon and maple sirup

One Christmas I felt like I really had to try traditional Norwegian Christmas food. It was before I knew any Norwegians well enough to invite me, so I went to a nice restaurant with other foreign friends. We all ordered a different dish and shared. I got the lutefisk, which is a white fish which has been in lye for a while. The consistency is very jelly-like, and can be a bit gross. But the taste of lye, fish, maple sirup and bacon was a special taste combination for me but apparently normal to Norwegians. 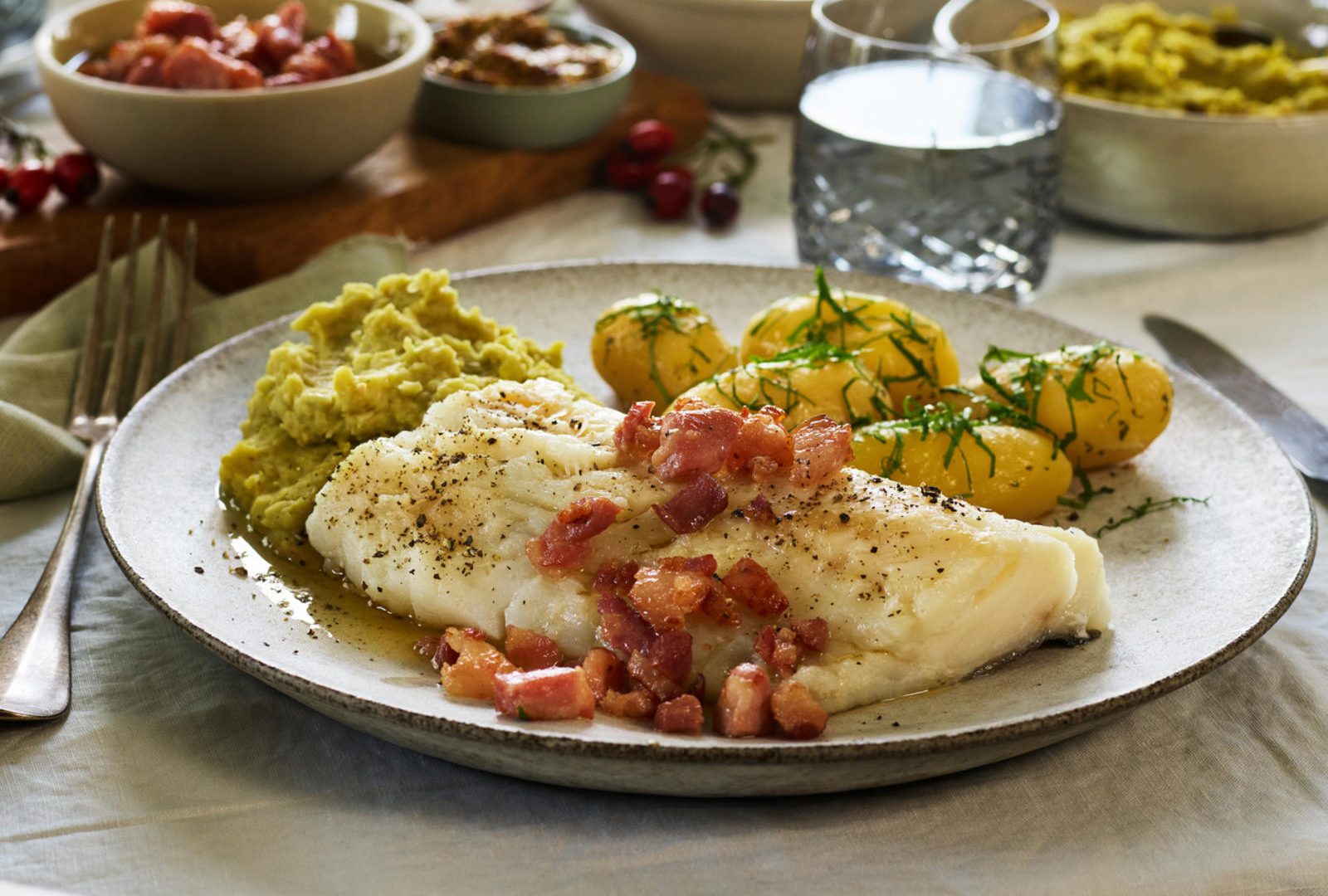 Liquorice is a huge favorite in Scandinavia and Norway is no exception. A very strange one is the salty liquorice which tastes very strange, even if you like liquorice. 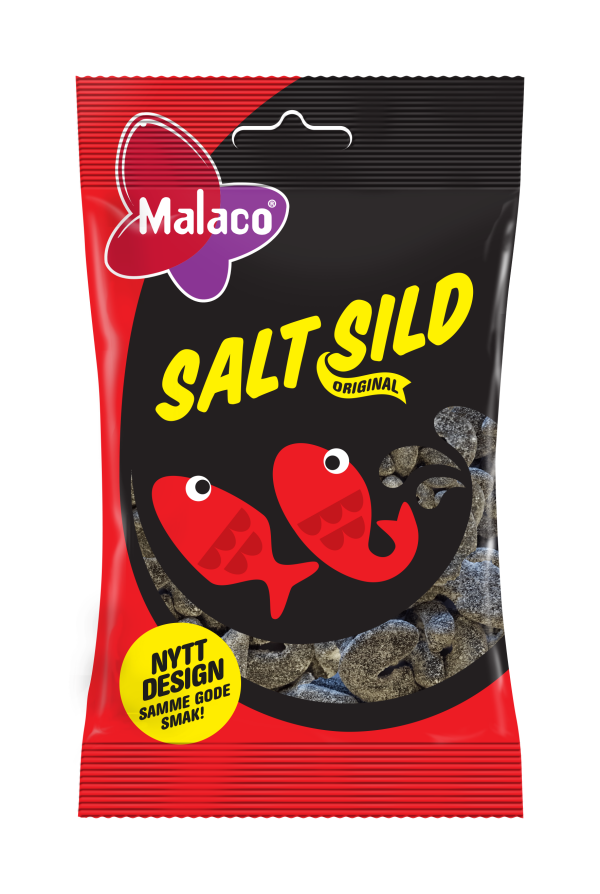 I’ve eaten this dish several times now, and the hardest part is to look at the had in your plate. But hey, unless you’re vegetarian or vegan, you eat dead animals all the time, that’s what I tell myself, and so having a sheep’s head in front of me should be something I can live with. The creepy part is to eat the meat and have all the bone details (teeth, skull etc.) be revealed in front of your eyes. It tastes smokey and very fat, a bit like “confit de canard” if you’ve tasted the french dish. 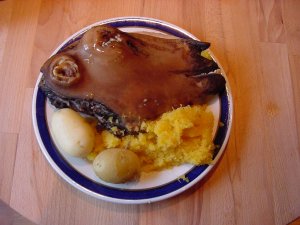 Whale is legally hunted in Norway and sold in many supermarkets usually in cans. However in some places you can get fresh whale meat. Eating whale can feel very exotic for some, or totally disgusting and unethical for others. The main issue here is that whale meat from Norway is often full of toxins, so I would not recommend eating it. Read my article about it here. The Whale in the Room. Why does Norway continue Killing Whales?

Japan has for example returned whale meat bought from Norway due to the meat being inedible.

Norwegians have brown cheese, most people know that if they live here. But then they mixed brown cheese to sugar and butter to make an even sweeter an “fatty” spread for kids. As far as I know this is very Norwegian. 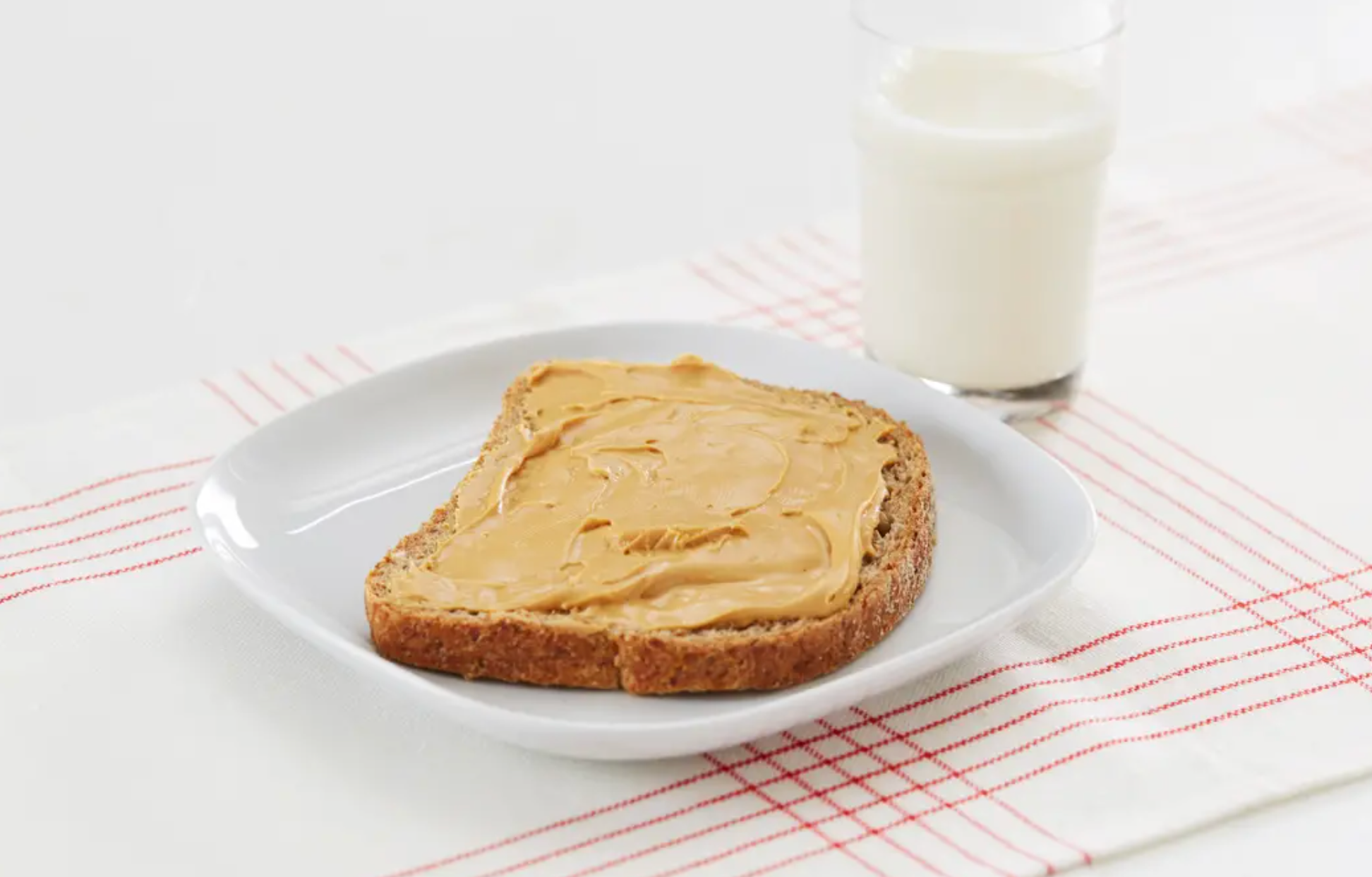 What’s so special about a frozen pizza, you might think?

Because not only Grandiosa pizza is a big favorite for Norwegians, but they are also very creative, like this pizza with chips on it. Or the pizza kebab they made, or even pizza taco. 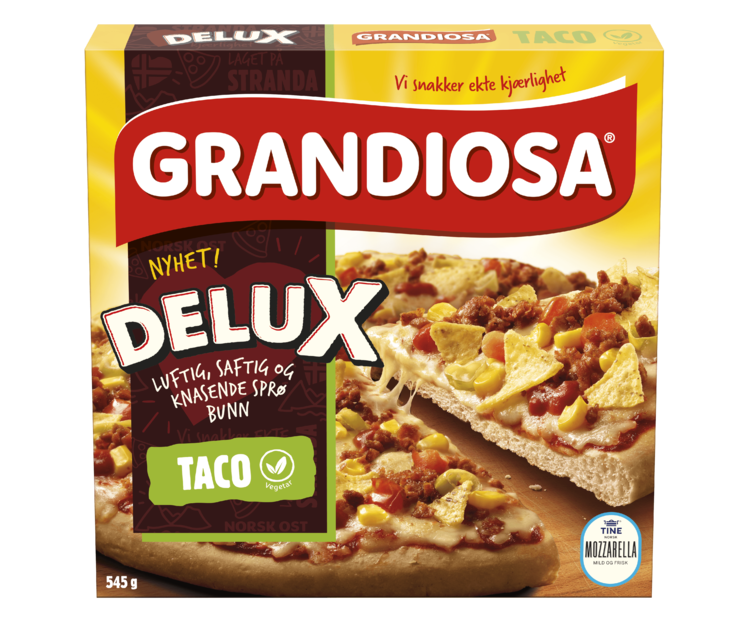 You might never have heard of multer, or cloudberry in English. These are arctic berries that grow in moss in central and Northern Norway, and Norwegian fancy restaurants make ice cream and sometimes candy out of it. It is a very expensive berry when you buy it. 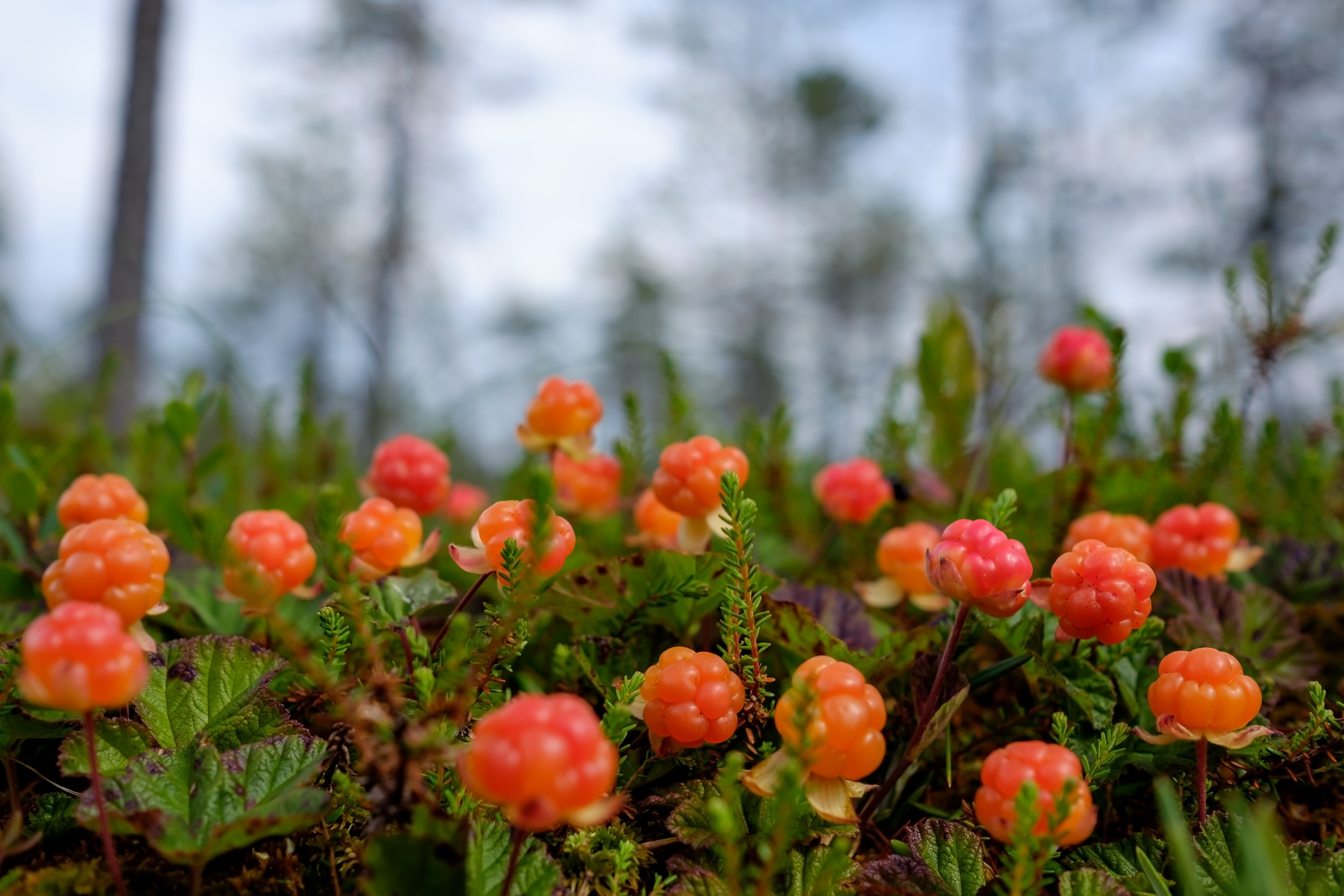 10. Last but not least, skreimølje

Skrei is a cod that travels very far and is caught on the shores of the Lofoten and sold only in season from December to March. It is a delicious white fish that I really encourage you to taste, either by buying it in fresh fish departments in some supermarket chains such as Coop or Meny, but also in restaurants.

Skreimølje is when they prepare the fish and have next to it liver oil and fish eggs, it is really something to try at least once!