Norway is a Scandinavian country which attracts travelers for its landscapes, its high standard of living and peace and quiet. Rumor even has it that Norwegians are the happiest people on earth. But is it really that amazing? I have been living in Norway for 12 years and will now explain 8 reasons which in my opinion, make Norway a wonderful place to live. Soon I will publish a counter blogpost on the reasons NOT to live in Norway. Just for the readers to get the full picture!

In Norway, working culture is flexible and trust-based. This means that your colleagues and your boss will trust you to write down the hours you actually work, be as efficient as you can be, and leave early if you don’t have much to do that day.

A Norwegian boss would rather have employees saving time and money when there is little to do and work more hours when there is a bigger workload. No worries then to leave at 3pm or even 2pm on some days. Also, Norwegian employers generally think it is positive for their employees to have quality free time. This means that leaving at 2pm on a Friday with skis on your shoulders will make everyone smile, rather than annoyed. Have a great week end! Where will you ski? and more questions will follow. On the coming Monday you are in for a bonding exercise over lunch with all your teammates, from quality of the snow to equipment used.

Having sick child or being ill yourself is also part of work life and you will be paid 100% of your salary on those days up to a certain yearly quota.

2. Forests and lakes accessible even from big cities

Whether you live in the country side, or even in a big city like Oslo, Trondheim or Bergen, wild nature is never that far. From Oslo’s city centre, a quick 20 minute trip on a bus, a boat or a metro will bring you to ski slopes, lakes, forests, an island in the fjord and more.

Norwegians are very fond of being alone, or with friends or family in nature. They call it friluftsliv, a concept one cannot translate to other languages with a single word. (If you want to know more, check out a TEDx presentation I did on the topic a few years ago). Don’t be fooled, Norwegians do enjoy their new IPhone, their heated bathroom floor and flying business class to Bangkok if finances allow it. However, when on vacation, on a week end or just after work, there is a national and person joy in being in nature, skiing for hours and sleeping in a fire-heated cabin without access to a proper toilet.

Camping in nature is also legal in Norway, if one respects a few rules. It is called Allemannsretten, or freedom to roam and can be enjoyed by anyone, as long as it is temporary.

Yes, some countries do have even longer parental leave than Norway, however the deal in Norway is pretty sweet both for mums and dads, as well as for parents in a same-sex relationship. The parental leave is divided in three parts, with a mum quota, a dad quota and a common quota of weeks to distribute as the couple wishes. In effect, the couple has a total of 49 weeks of parental leave if they decided to get paid 100% of their salary during the leave, or 59 weeks if they get paid 80%.

There are labour laws protecting parents on parental leave, so that one does not lose their job, or loses benefits at work because of such leave. In practice Norwegian bosses and colleagues welcome news of a leave in their team with a smile, and workers go back to work after 6 to 10 months of leave.

There is considerably high level of trust between regular Norwegian people and those in power, whether they are State institutions or elected politicians. For example the tax authorities automatically pays back any money a tax payer has paid too much of, and with interests. Some scandals are seen by foreigners as almost funny because we know that in our countries such issues would not even reach newspapers. If they did nobody in power would lose their job over it.

In Norway a person in power can lose their job not only over something illegal but also over something amoral or unethical. Lying is almost a political death sentence. I say “almost” because there are many examples where Norwegian politicians lied and kept their job, but most don’t, such as the recent “hybel scandal” where politicians abused the “free service flat” offered by the Parliament for those living far from Oslo. The head of the Christian Democrats and the president of the Parliament lost their job over abusing this system. Just thinking of politicians in my own country, if all of them doing something unethical (or illegal) was fired, there would not be many left.

One of the fundamental principles in Norwegian society is that all are equal and should be treated as such. Women or man, rich or poor. Those in power and those of the common people.

A French team of reporters once went to the Norwegian parliament to follow the daily life of an MP. The MP made her own lunch, ironed her own shirts, walked to the Royal palace and to other venues for meetings (in the middle of the winter) and chatted at the lunch break with another worker in the Parliament: a cleaner.mThis made a huge sensation in France, where such equality feeling between a politician earning 1 million NOK per year and a cleaner is unheard of, especially in the workplace where a clear hierarchy is present. In many countries I am guessing they would not even have the same canteen.

Here a picture of Ada Hegerberg, a Norwegian football player, who was the first woman to win the Ballon d’Or. In Norway it is common for little girls to play football or hockey. Many women become leaders, such as Erna Solberg, Prime Minister for 8 years, but in the private sector very few women are CEOs compared to men, so equality is not there yet. 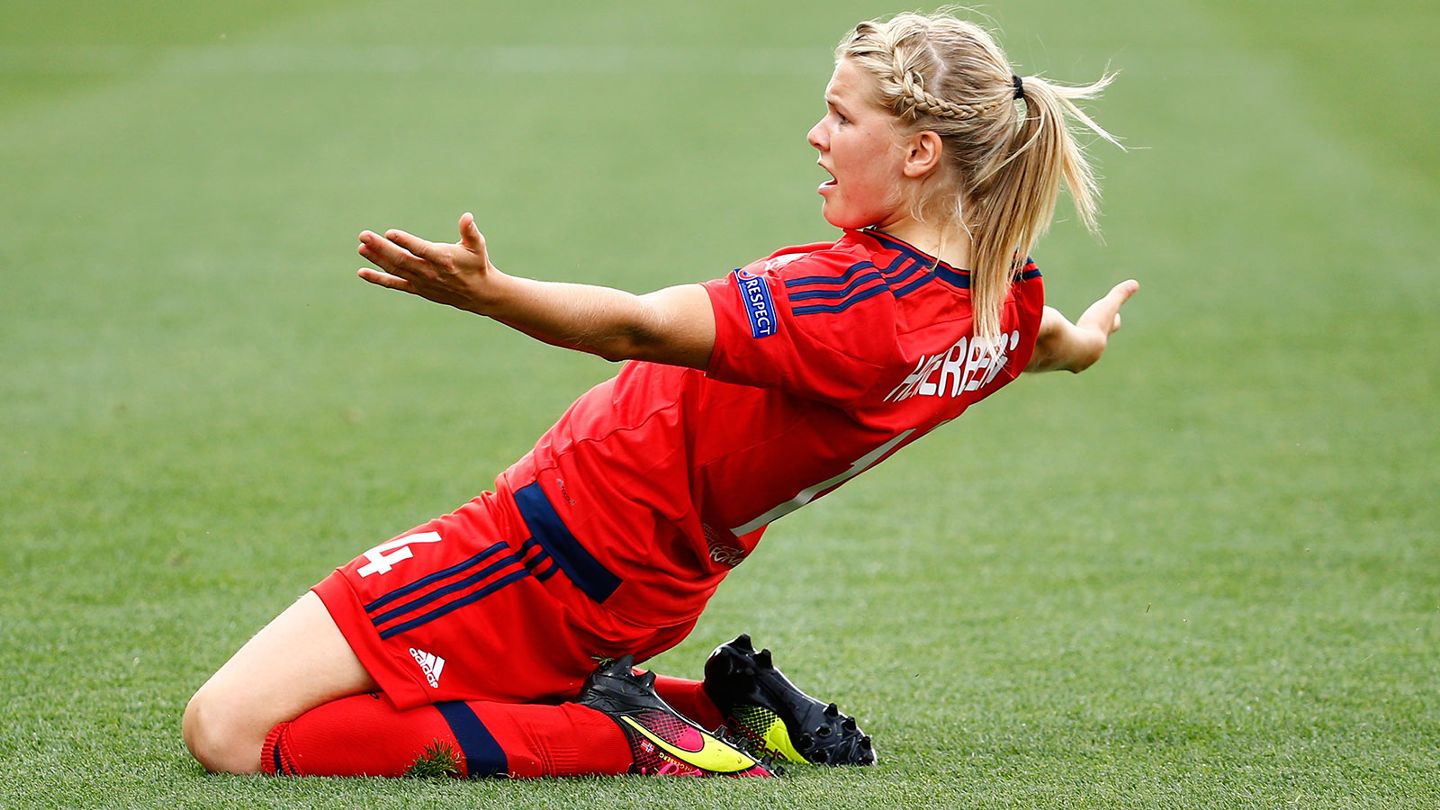 Norway has universal higher education which is not only free but Norwegians actually receive an automatic scholarship and stipend to study from a state institution called Lånekassen or Norwegian state education loan fund. Regarding primary and secondary education, school is free but there is a fee to pay for after school activities (school days are very short), which most parents working end up paying, else kids are at home alone at 2pm without much to do.

The water in Norway is drinking water, and Norwegians like it cold. Very cold! They have this annoying habit of letting the water run for long minutes to get it as cold as possible, to have the feeling it comes from a glacier maybe?

If you lose your job, get sick or even get pregnant, the taxes you have paid will give you the right to access different kinds of financial support in order to get over these difficult times. Of course the underlying principle of the system is that everyone does pay taxes, and quite high ones. But most Norwegians don’t mind it since they get so much in exchange in all kinds of benefits, from free education to healthcare. Some do try to escape the tax system though, like recently the Norwegian businessman Bjørn Dæhlie who made the headlines for moving to a more favorable tax system, i.e. in Switzerland. The sportswear mogul has a taxable income of 400 million NOK (that is around 45 million USD).

But no place is perfect, here are 9 reasons not to live in Norway!

For more information on the logistics of moving to Norway, check out www.lifeinnorway.net.

4 thoughts on “8 reasons to live in Norway”